Media Release: Order a Black Russian and get a free Sex on the Beach at Cook & Indi’s World Buffet 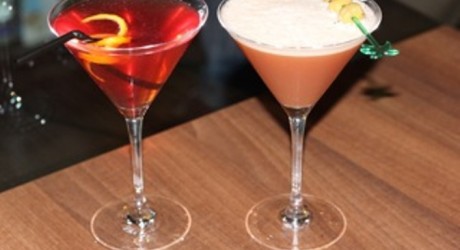 The offer means that, not only to World Buffet diners have the world on a plate, but they can now sample cocktails from the restaurant’s mouth-watering list, which includes: Cosmopolitan; French Martini; Appletini; Cranberry Cooler; Sex On The Beach; Mojito; Black Russian; Pina Colada and Long Island Ice Tea.

Cook Gill, co-founder of the restaurant chain, said: “Our two for one cocktail offer gives our customers another cost-effective way to dine out in style – and it’s already proving very popular!”

With a variety of dishes ranging from pizza to pastas, starters to salads, sushi to noodles and pakoras to curries, Cook & Indi’s World Buffet offers seven different cuisines (Indian, Japanese, Sushi, Chinese, Italian, Spanish and Mexican) and over 100 dishes.